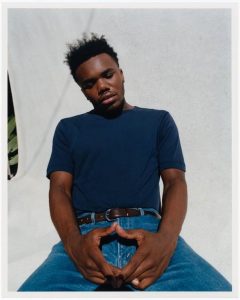 A somber, pulsing track, ‘durag activity’ is accompanied by a cinematic visual that plays on and distorts the traditional ‘mob’ aesthetic. Keem and his henchmen move around the city conducting ‘durag activity’ until he and Scott are united in a precarious situation.

This latest release is taken from Baby Keem’s upcoming album, announcing soon. It follows last year’s release of two songs, ‘hooligan’ and ‘sons & critics freestyle’, and 2019’s seminal record ‘Die For My Bitch’, which led to Baby Keem being crowned an XXL Freshman and appearing on the cover of i-D Magazine.

‘durag activity’ is released on pgLang, in partnership with Columbia Records. Baby Keem is artist one to partner with pgLang, a multi-lingual, at service company founded by Kendrick Lamar and Dave Free which launched in March 2020. A visual mission statement titled ‘welcome to pgLang’, starring Baby Keem, can be seen at www.pg-lang.com 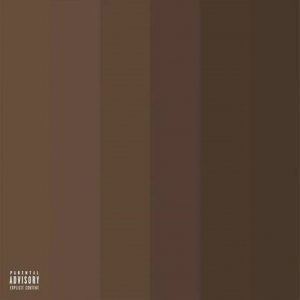