IN THE SHAPE OF A DREAM 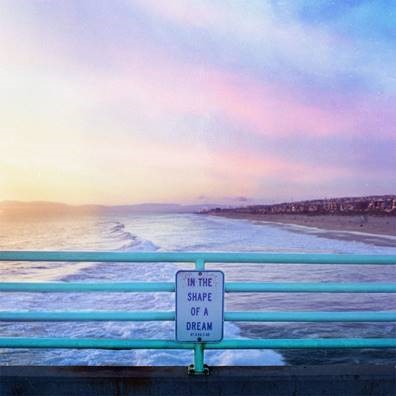 The bright collection of electro-pop is among ayokay’s best, strobing with a radiant splendor that moves the heart and the head in hypnotic ways that the album’s title suggests.  There’s the alluring “Swing Swing” – ayokay’s first vocal turn – a dreamy piece of irresistible ear-candy with its retro synths lulling the listener into another mind-space; the bittersweet “Sleepless Nights” (featuring Nightly), a forlorn lover’s blurry-eyed backstory spun into melodic gold. Other standout tracks are the playful plea “Stay With Me,” featuring emerging singer/songwriter Jeremy Zucker, and the catchy lament “Half Past You” featuring the lush imprint of Future Jr that feathers into a wave of cascading retro synths, which have become ayokay’s signature.

ayokay will be hitting the road with synth-wave band The Midnight for a handful of dates this fall, showcasing his brand new and exciting live show. Tickets are available now here.

In Shape Of A Dream Tracklist

About ayokay
Alex O’Neill (ayokay) is an indie-electronic producer known for his unique, forward thinking sound.  His 2016 breakout anthem “Kings Of Summer” — featuring vocals from childhood friend and frequent collaborator Quinn XCII — blazed a year-long path to buzz-track royalty, hitting #1 on Spotify’s Global Viral charts, #1 on Hype Machine and currently soaring past 81 million streams at Spotify. The song became the lead single off his debut EP, 4ft. to Infinity. His upward trajectory continued in 2017 with follow-up singles “The Shine” (feat. Chelsea Cutler), “Too Young” (feat. Baker Grace) and “Cassette,” which have done a collective 46 million streams on Spotify and have solidified his place in the electronic space. Last fall he wrapped up his first nation-wide tour across 36 cities supporting Gryffin, including sold-out shows at Terminal 5 (NYC) and The Wiltern (LA).