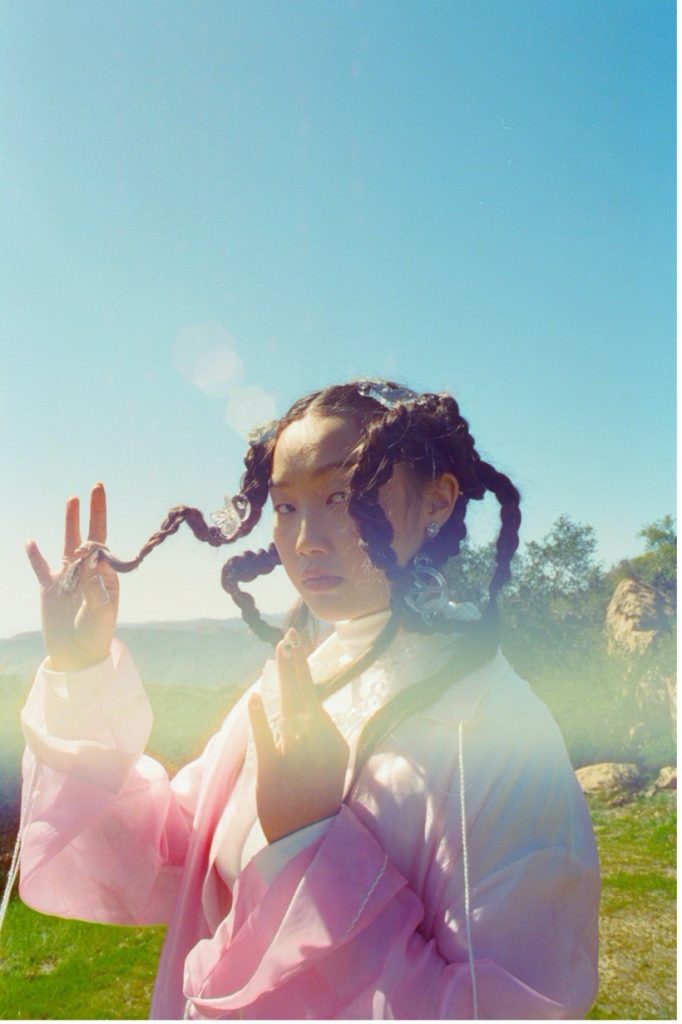 LISTEN TO a liquid breakfast

Toronto, ON – May 21, 2021 – Rising R&B artist and rapper, Audrey Nuna, today has released her body of work, titled, a liquid breakfast, featuring ten original tracks, including the critically acclaimed Comic Sans, damn Right,  Space, Blossom and her latest single, Top Again, which comes with an official music video. Other highlights include Cool Kids, which Audrey calls “a fuck you song,” where glitchy claps stomp along with her slippery cadence, as well as the closing track, the contemplative Long Year. a liquid breakfast is out today via Arista Records.

Speaking about the project, Audrey reveals, “a liquid breakfast is a sign of my adolescence. It’s the soundtrack of my move from the suburbs into the city back into the suburbs. I was a kid when I started writing it. I’m still a kid but there was definitely some Pika to Raichu action throughout the course of this project. I hope I stay a kid forever.” She continues, “Duality is a big recurring theme of this project and my life. Nonchalant and overthinking, foreign and familiar, hard and soft, ugly and beautiful, alone and lonely. I wrote a lot of this project from my apartment in New Jersey, recorded a bunch of it in my closet, sweating.”

a liquid breakfast is out everywhere now. Listen to it here.

Also unveiled today, a brand-new music video directed by Trey Lyons for album focus track, Top Again, featuring rapper and producer Saba. “Top Again is a song about the end of the world,” Audrey explains. “This was last March or April, when it truly did feel like just that. I wrote it on my mom’s balcony patio on a rainy day. I imagined what it might be like if there was a huge backyard party on the last day of the world – everyone would be dancing in the rain and refusing to go back inside. I recorded the demo vocals on Garageband because I spilled my sister’s coffee on my laptop that morning. The whole song was done remotely (outside of the background vocals) and that process was foreign and strange to me.”

On working with Saba, Audrey adds, “I’ve been a Saba fan since college. CARE FOR ME is fucking amazing. I actually fainted next to him at a Smino concert at Irving Plaza once, right behind J Cole. So this was a full circle moment for me.”

A first-generation Korean-American and welcomed ambassador for her culture, Nuna hangs her hat on the value of her work first while embracing the responsibility of representing Korean Americans and women in pop music. “My identity as a Korean American is an important part of who I am, and it’s going to leak into whatever I make regardless so it’s not something I need to consistently remind people. Normalizing that energy and that culture is really what’s important to me. For the first time, push a face like mine into the mainstream, but do that while never compromising my creativity. Always remembering to push boundaries creatively – that comes first for me – and it’s the right time for it.”

a liquid breakfast is out now. Watch the video for Top Again (feat. Saba) here. 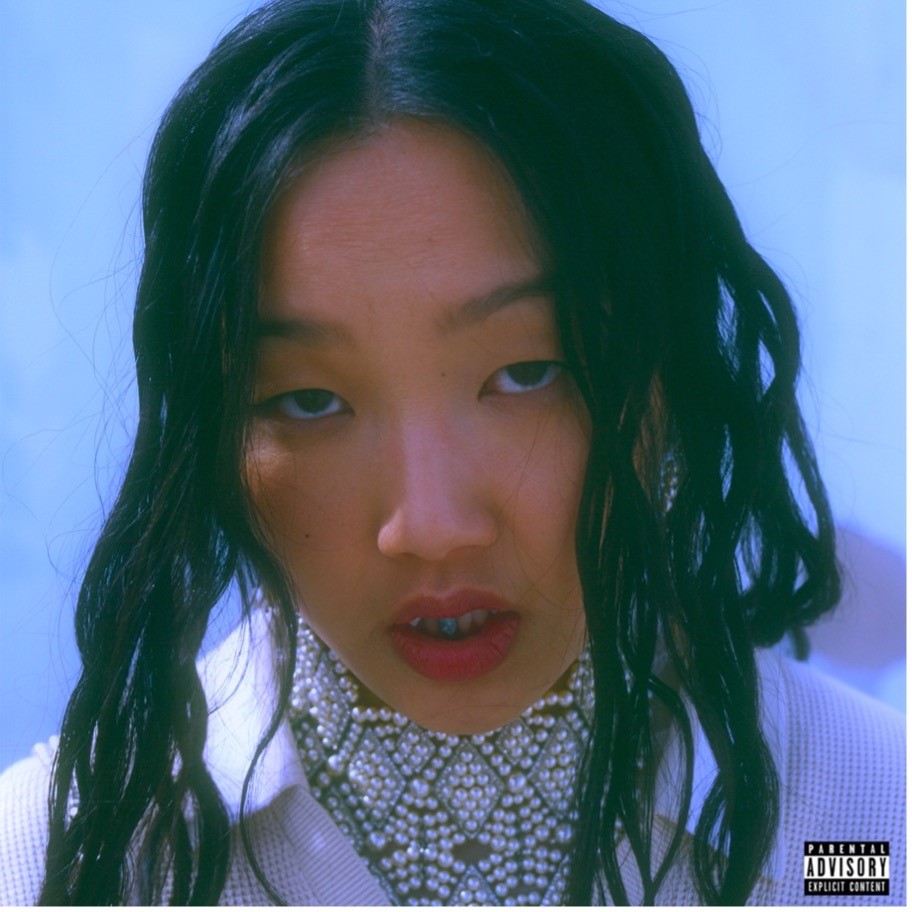