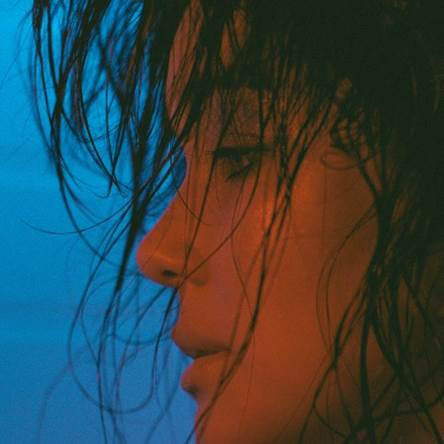 (Los Angeles, CA – May 26th , 2021) – 20 year-old rising star Audrey Mika returns to release her new song and video for “Alive” via RCA Records. Watch HERE. Written by Audrey, Midi Jones, Andrew Luce, Jesse Saint John and Amisha Sarkar and produced by Midi Jones and Andrew Luce, “Alive” is a soaring showcase for Audrey’s powerhouse vocals. The music video for the track, directed by Mara Whitehead, is the first time Audrey is letting the world into her past life as a dancer.

Audrey Mika says, “This song is a huge reminder to me to be thankful that I am even here and alive in this world and appreciating the ups and downs of life. It’s a reminder and affirmation that it’s okay to not always be okay and to surround yourself with people that look out for you. I’ve come to realize that I wanted to bring dancing and my music together and go back to this part of me. I think that dancing adds vulnerability and I felt it went hand in hand with this song. The dancing, the singing, and the lyrics show all the different sides of me and who I am. And I hope I can share, and inspire others to do the same and show them that they can trust themselves when things become uncomfortable.”

About Audrey Mika
Hailing from the Bay Area, Audrey Mika first rose to prominence as a YouTube sensation whose following has continued to grow with her unique covers of popular hits. She has amassed over 1.55 million YouTube subscribers who flock to check out her original material such as her two prior projects, 2018’s “Are We There Yet” and 2019’s “Level Up,’ which she recorded entirely on GarageBand. Her latest EP 5 A.M. was released in early 2020 and includes her hit “Y U Gotta B Like That” which has amassed over 111M streams worldwide as well as “Fake Heartbreak” which Idolator called “soulful.” She’s been called a “rising star” by Paper Magazine, Ladygunn declared her “a beacon of Generation Z brightness,” Flaunt Magazine said she “is more than meets the eye, she is a true visionary with a dedication to her dope desires,” Idolator declared her “…one of the breakout stars of 2020” and her original music has been praised by Ones To Watch who called it “incredible.” Her spring tour saw her first ever New York show sold out. In the summer of 2020, Audrey released “Just Friends” which was met with Billboard praising her “top-notch vocals,” and E! News declaring it an “irrepressibly catchy track” as well as “Red Gatorade” which Idolator called a “bop.” She was featured on “Safe With Me” with producer Gryffin which has garnered over 6M streams worldwide. Audrey released her first taste of music in 2021 with “Excuses.” 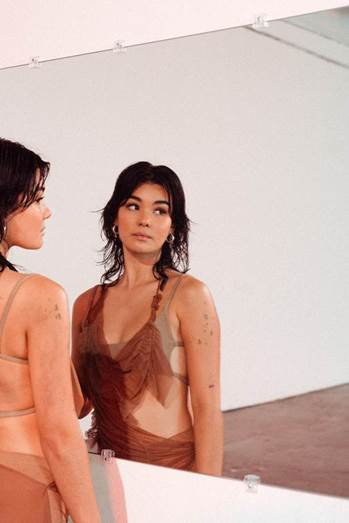