ARIZONA ZERVAS SAYS GOODBYE TO HIS OLD SELF ON “RIP”

ARIZONA ZERVAS SAYS GOODBYE TO HIS OLD SELF ON “RIP“ 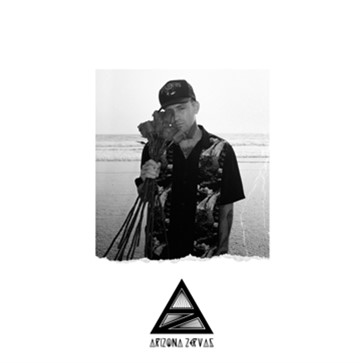 Zervas’ previous track “NIGHTRIDER” followed “24” and the certified gold “FML” which surpassed over 100 million combined streams worldwide and followed hot on the heels of “ROXANNE.” The billion-streamed smash has been certified triple-platinum, reached Top 4 on Billboard’s Hot 100, hit #1 on rhythmic radio and received a remix featuring Swae Lee. 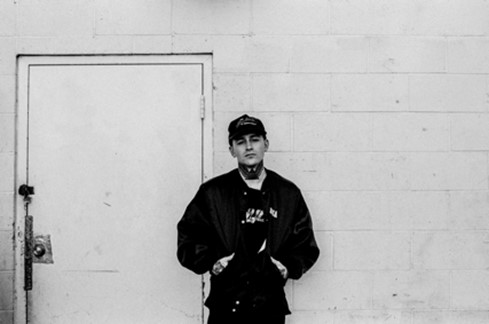