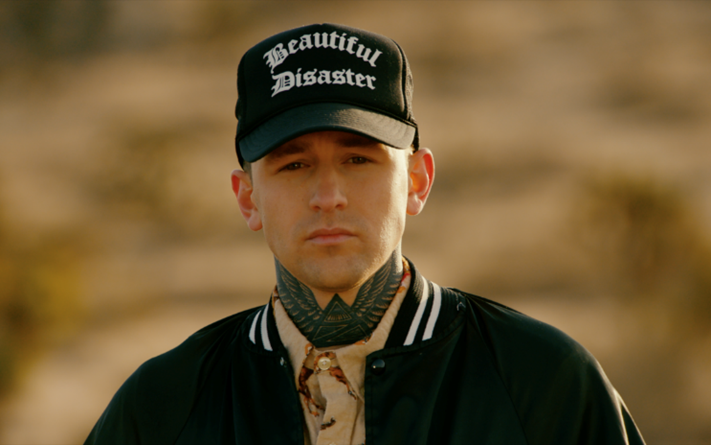 Zervas has also announced a special one-night-only live performance slated for February 24 at The Echo in Los Angeles. Pre-sale tickets will be available beginning at 10AM PT on Thursday, February 13 with the general on-sale beginning at 10AM PT on Friday, February 14. Tickets will be available HERE. The LA date follows Zervas’ performance last night in Chicago on Post Malone’s “Runaway Tour,” where he made a surprise appearance during Swae Lee’s set. The duo performed an epic new rendition of “ROXANNE.”

“ROXANNE,” out now via Columbia Records, has been climbing the charts since its release late last year. The track has been certified U.S./Canadian double-platinum, hit Top 4 on U.S. Billboard’s Hot 100 and is currently #5 and rising at Pop Radio, approaching Top 20 at U.S. Urban Radio and #1 at Rhythm Radio for the second week in a row. Meanwhile, Zervas’ track “FML” is also bubbling up on the charts, hitting the Top 50 on Spotify. Listen to “FML” HERE.

Zervas, who writes and engineers all of his songs himself, has steadily been releasing music since 2016 and has played more than 50 shows across the U.S. “ROXANNE” has seen an explosive rise, topping Spotify’s U.S. Top 50 chart just a few weeks after release before Zervas joined the Columbia Records family. “ROXANNE” is the first track by an unsigned, fully independent artist to top the chart since the beginning of 2017 – the earliest date on Spotify’s online archive. 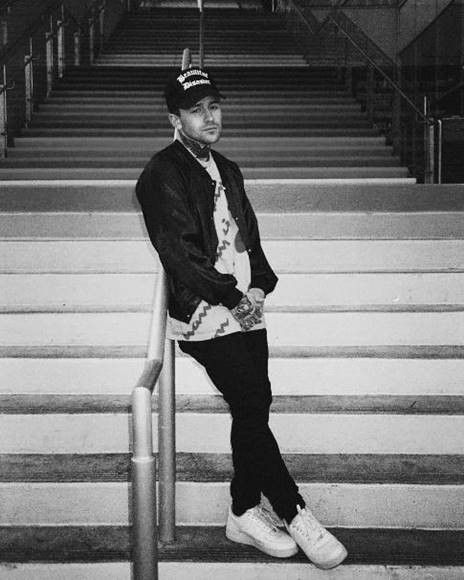