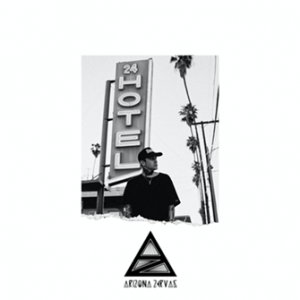 Singer-songwriter Arizona Zervas has released his new single “24” today via Columbia Records. The song is accompanied by a visual that follows Zervas from sunrise to sunset as he explores the palm tree lined streets of Los Angeles over the period of 24 hours. Listen to the song HERE and watch the visual HERE.

Zervas’ previous track “FML” certified Gold in Canada, peaked at #10 at Canada Top 40 and at #2 on the Nielsen Top 200 Song Consumption Chart. “FML” surpassed 100 million combined streams worldwide and followed hot on the heels of “ROXANNE”, the billion-streamed smash that has been certified triple-platinum (4X Platinum in Canada), reached Top 4 on Billboard’s Hot 100, hit #1 on rhythmic radio and received a remix featuring Swae Lee.