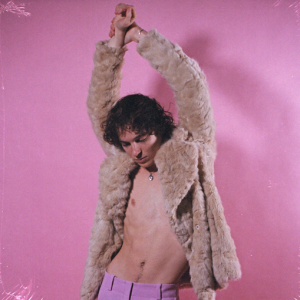 “The 21-year-old grew up on Elvis, Pink Floyd, Bowie, Iggy Pop, and Lou Reed,
inspiring an eclectic mix of his artistry.” – FLAUNT

“…his own private Bohemian Rhapsody.” – WONDERLAND

Toronto, ON – April 15, 2021 – 23-year-old Mexican singer, songwriter, and multi-instrumentalist, Julian Lamadrid, debuts his newest single, 15 Minutes, along with the official music video out today via Arista Records. Watch here. 15 Minutes is a hypnotizing, dance-worthy track that was co-produced by Lamadrid and Paul Meany.

“In these dark times of distrust and limited social interaction, 15 Minutes acts as a catalyst for change, a joyful reminder that through dance and movement we might be able to rediscover the thrill of life,” shares Julian.

Born to Mexican immigrants, Julian moved to New York City from Dubai at the age of 18, crediting films such as Taxi Driver and Midnight Cowboy as reasons to enroll in New York University’s film school. He then graduated early upon signing with Arista Records/Sony Music Entertainment.

Frustrated by the societal pressure to create data-driven and social media-focused art, Julian set out to create an audible pathway towards the future of pop music. He brings a refreshingly global perspective to his craft – an infectious blend of New Wave, bedroom-pop and British Rock.

Since beginning his musical journey, Julian has been praised by notable tastemakers like Wonderland, CLASH, Flaunt Magazine, L’Officiel, TMRW Magazine, VMAN, Billboard and more. 1883 Magazine lauded him for “living and breathing art in its many forms.”

15 Minutes follows the recent release of Patience as well as hit single, My Time, a multi-layered and beat-driven track entirely written and produced by Julian. In 2019, Julian released his project, Mala Noche, which featured the tracks, Mess, Neon, Die Young, Red Car and Moment. Not only did Julian compose and produce the entire project, he also directed the accompanying visuals. Stay tuned for more music later this year. 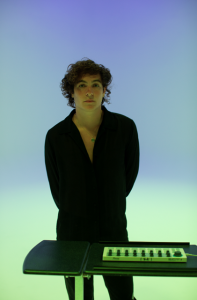