ANDREW W.K. RELEASES FIRST SONG IN 9 YEARS, “MUSIC IS WORTH LIVING FOR”

DEBUT SINGLE FROM UPCOMING ALBUM, YOU’RE NOT ALONE, OUT MARCH 2 ON SONY MUSIC

LISTEN NOW: “MUSIC IS WORTH LIVING FOR” 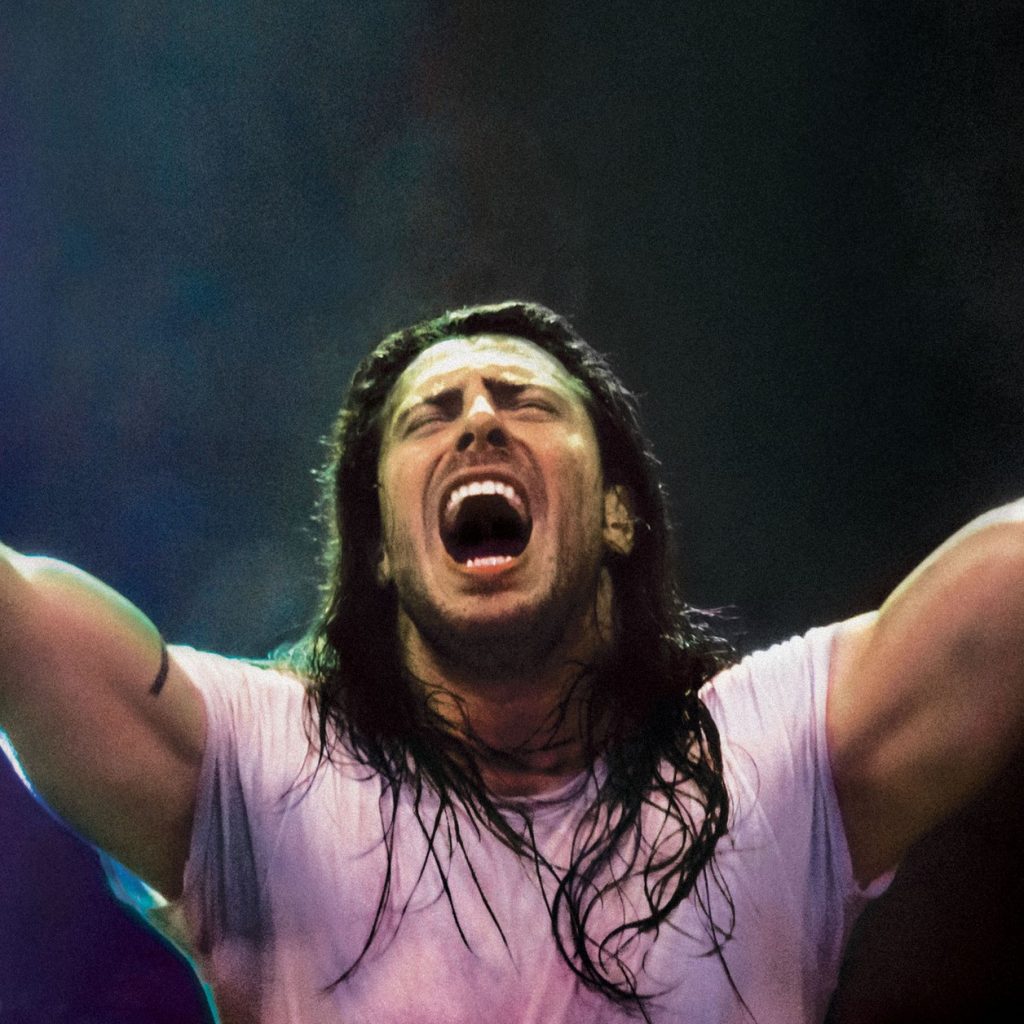 (January 12, 2018) – Andrew W.K. is excited to release his newest anthem, “Music Is Worth Living For”, the debut single from his upcoming album, You’re Not Alone, due out March 2, 2018 via RED MUSIC/SONY MUSIC. You’re Not Alone is Andrew’s first collection of brand new rock songs since 2009. Album pre-orders are available HERE.

The new song, “Music Is Worth Living For”, features Andrew’s characteristically full-blown style, cranked up to an even higher level of emotional intensity. Surging layers of sweeping melody carry across every section of the song, and Andrew’s powerful lyrical declarations are punctuated by a choral refrain of the title, professed to the doubters and true believers alike – it’s a mass of rock music maximalism worth living for.

About the new track, Andrew says, “‘Music Is Worth Living For’ is an exaltation of my love for music itself. It’s also me pleading with myself to recognize music’s eternal power and glory, in the face of hardship and pain. The song is an effort to remind myself that life is worth living, if for no other reason than because of the beauty music conveys. Music is a mysterious phenomenon – it seems both to magically overwhelm and sublimate our suffering, but also to starkly dignify the struggles of our daily life. The physical power of music must be coming from some sort of unshakable truth, sent from the primal core of all being. It’s so effortless and elegant in its intensity. I truly believe that listening to music can transform you into a better person. In that way, all my songs have been me just trying to get better, trying to cheer myself up, trying to convince myself that there is hope and joy in the world no matter how dark it may seem. And the lyrics of this song, especially in the verses, are me calling out my own interior negative forces – the lowest and darkest impulses inside me, that wish to hold me down in despair – and I’m telling those malevolent urges once and for all that they won’t break me. I will persevere. And when I triumph, somehow, someday, it will be because of music. This song is a celebration of that essential and divine life-force that music is both emanating from and emitting to us. This song is about how good music makes it feel to not be dead. As the last line of the chorus proclaims, ‘Music makes me want to stay alive.’ That’s probably the truest lyric I’ve ever written.”

It’s safe to say, nobody has partied harder, longer, or more fervently than the undisputed King of Partying himself, Andrew W.K.. A one-man music machine possessed of a single-minded, monomaniacal focus to spread a singular message: That to party is to exist. And that to exist is to party.

On You’re Not Alone, the party is more epic than ever, delivering everything one would want and expect from an Andrew W.K. record, and more — high octane, rock ’n’ roll powered by buoyant, infectious, and jubilant melodies. His new music, always a music of extremes, is relentlessly upbeat and celebratory, while also exploring contradiction and confusion with ultimately enraptured results. 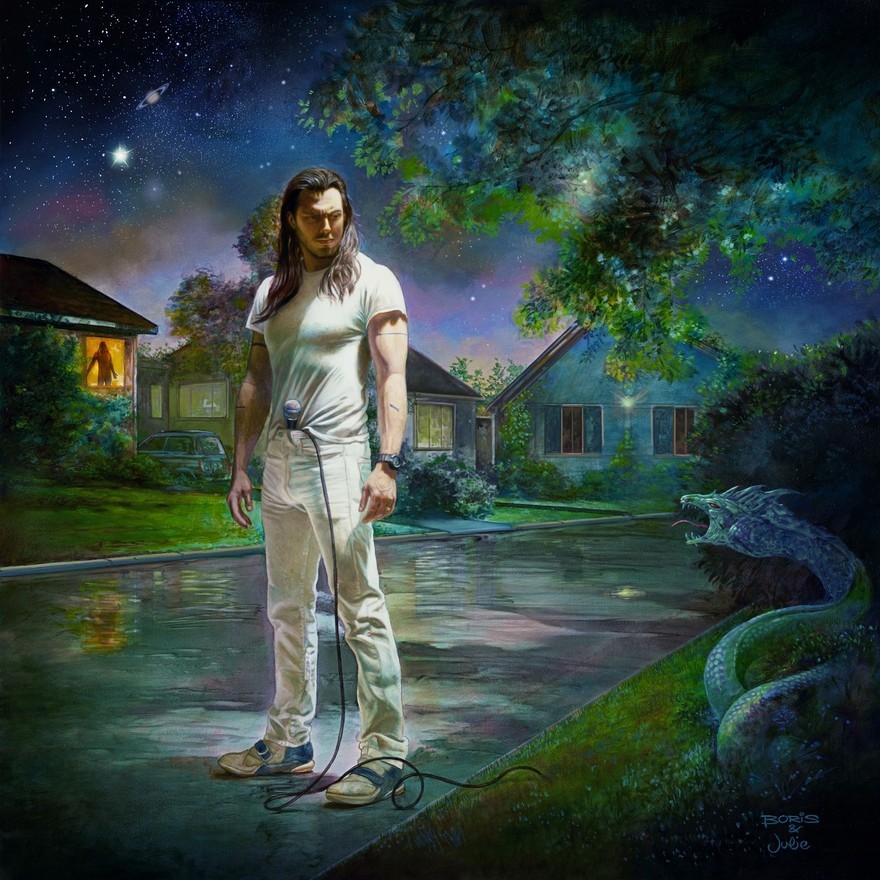