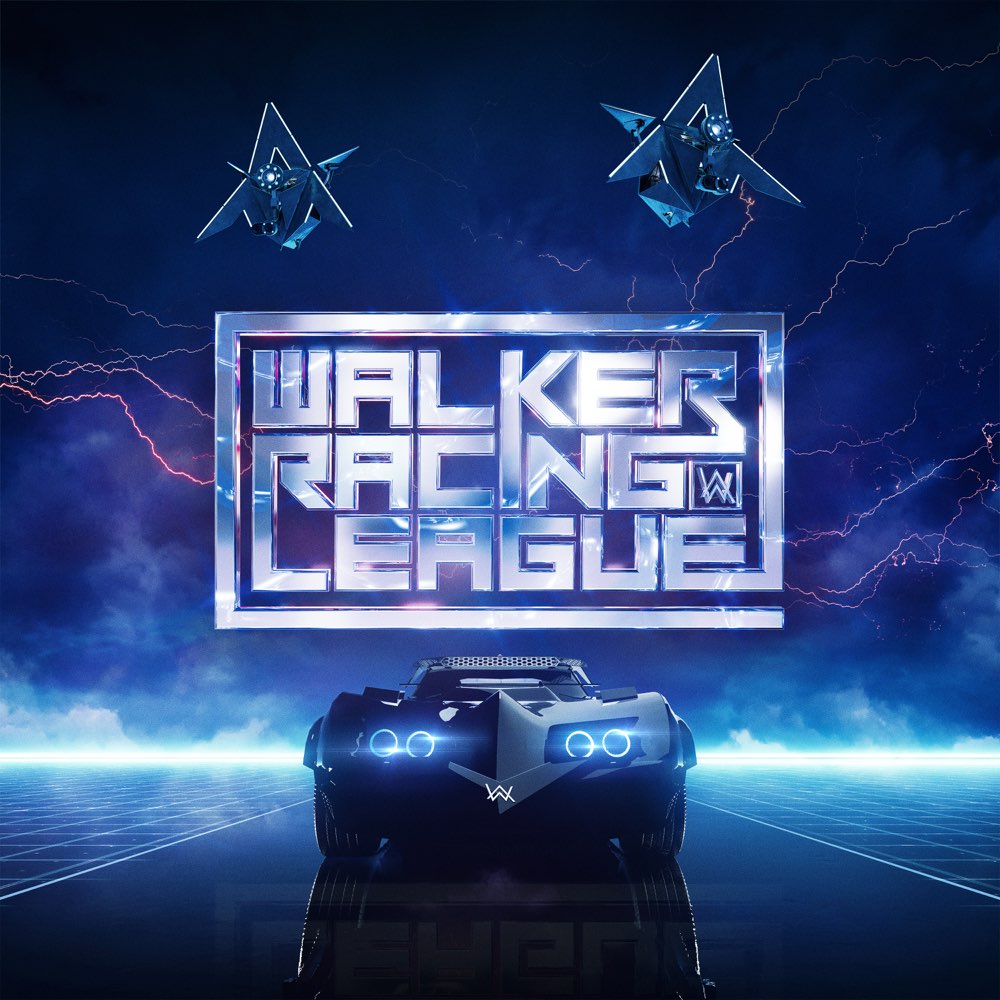 “The moment Alan and his team sent me the cut of “Running Out of Roses”, I knew this would be the biggest moment of my music career! I’ve looked up to Alan since I was a teenager, growing up in Cardiff, UK. My life was forever changed thanks to his belief in me to carry this record through the finish line. I’m proud to join the Team of Walkers and can’t wait for the world to experience this amazing record!” – Jamie Miller

I am thrilled to be releasing my first ever EP, featuring many great artists and friends. Walker Racing League has been one of my long awaited projects as I have always had a big interest in cars. I can’t wait for everyone to hear the new track on the EP ‘Running Out of Roses’ together with the very talented Jamie Miller who’s voice perfectly matched the song! – Alan Walker

ABOUT ALAN WALKER
The EP ‘Walker Racing League” follows Walker’s recent tracks ’Don’t You Hold Me Down’ featuring Georgia Ku, ‘Believers’ featuring Conor Maynard, ‘Fake A Smile’ featuring Salem Ilese, and ‘Space Melody (Edward Artemyev)’ with VIZE and Leony. Walker’s previous collaborations also include ‘Time’; a remix of his personal idol Hans Zimmer’s track. In 2019 he released a string of successful singles like ‘On My Way’ with Sabrina Carpenter and Farruko and ‘Live Fast’ with A$AP Rocky, in collaboration with the massive multiplayer online game PUBG, all while touring the world with his sold-out arena show ‘The Aviation Tour’. Since releasing his debut album ‘Different World’ in late 2018, containing global sensation singles like the diamond selling ‘Faded’, ‘Alone’, and ‘All Falls Down’, Walker has played over 600 headline festival and arena shows, and picked up two Norwegian Grammy wins and a Billboard Music Award nomination, among others. Walker is the 9th most followed artist on YouTube, and the 20th most followed artist on Spotify, displaying the strength of his fanbase. Walker to date holds over 130 million followers and 50 billion audio and video streams to his name, previously teaming up with massive hitmakers such as Ava Max, Noah Cyrus and A$AP Rocky, while producing remixes for internationally renowned artists like Sia, Coldplay, Kygo, Bruno Mars and Julia Michaels.