AJ MITCHELL UNVEILS OFFICIAL MUSIC VIDEO FOR “DOWN IN FLAMES” 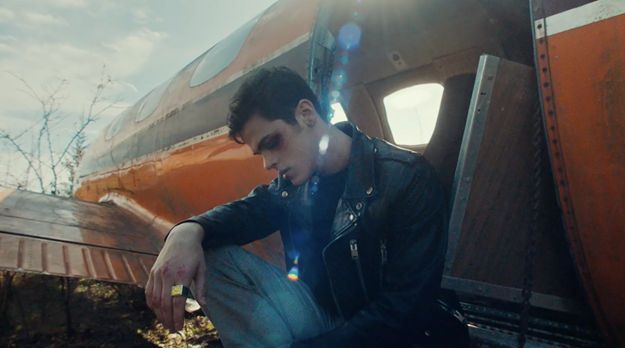 (Los Angeles, CA – April 23, 2020) – Today, pop phenom AJ Mitchell has unveiled the official music video for his track “Down In Flames” (Epic Records). Directed by Kyle Goldberg (Future, Ella Mai) and filmed amidst the backdrop of a remote airfield in Kansas City, the song and video offer an emotional and timely spotlight on the irreplaceable nature of the world around us. Watch it now here.

“The idea behind Down In Flames was sparked when two of my best friends got in a really bad argument and I saw how the situation could’ve ended better if they just communicated how they actually felt,” says AJ.  “I need to work on this too, it’s maybe something we all have to work on sometimes. So many problems can be solved if we just stop hiding how we really feel.”

Last month, AJ released his new single “Spring Break” featuring Rich The Kid along with a vivid accompanying music video directed by Psycho Films’ Joe Weil (Kendrick Lamar, A$AP Ferg, Electric Guest). With his forthcoming debut album on the horizon, AJ continues to prove himself as one of 2020’s breakout artists. Across the past year, the singer-songwriter has garnered acclaim from the likes of Billboard, DuJour, Idolator and more, and has received recognition as both an MTV PUSH artist and a 2019 Vevo LIFT artist. Impressively, he’s already ranked among the Top 500 artists on Spotify and is averaging over 8 million monthly listeners.

AJ released his Slow Dance EP via Epic Records in August 2019, which features the smash-hit title track featuring Ava Max. Following performances at the 2019 VMAs as well as on The Today Show and Live With Kelly and Ryan, the song maintained a position on the Top 40 Pop Radio charts for months. To close out the year, AJ continued to showcase his range with a steady stream of diverse tracks including the smooth, stripped back “Like Strangers Do,” the energetic pop anthem “Say It Again”, and the R&B-tinged “Unstoppable.” 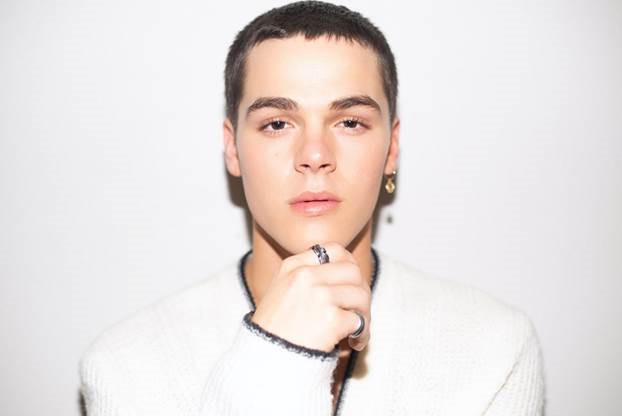 Sporting a slick and show-stopping voice, sharp songwriting chops, and endless charisma, AJ Mitchell emerges as a stylish and soulful new leading man for pop R&B. Born and raised in Belleville, IL, he went from uploading highly-trafficked covers on social media to personally writing and recording his 2017 breakout single “Used To Be.” The latter has clocked over 77 million Spotify streams to date as he inked a deal with Volume 1 / Epic Records and relocated to Los Angeles.

With over 100 million-plus streams on tracks such as “I Don’t Want You Back, “Girls”, “All My Friends”, “Talk So Much”, and “Move On” and over 8 million monthly listeners on Spotify, he’s cemented himself as 2020’s fastest rising star. Named a 2019 MTV Push artist and a 2019 Vevo LIFT artist and acclaimed by Billboard, Idolator, and Seventeen, he’s sold out numerous headline shows and performed on The Today Show and Good Day New York. Over the past year, his rapid rise only accelerated. AJ flexes his star power and vocal prowess on the Slow Dance EP. Preceded by “Move On” and the Top 40 single and title track “Slow Dance” [feat. Ava Max], his songwriting and show-stopping spirit once again take center stage on upbeat and undeniable new anthem “Out My Mind.” To date, AJ has had three songs in the Top 40 Pop Radio charts: “Girls”, “All My Friends”, and “Slow Dance”. Now, he sets his sights on pop domination with every move. Led by his new single “Spring Break” feat. Rich The Kid, AJ is gearing up to release his highly anticipated debut full-length album Skyview this year.