AC/DC – Through The Mists Of Time video OUT NOW 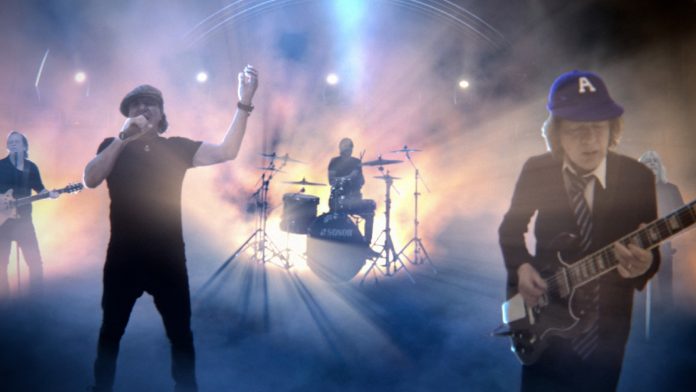 Today, AC/DC have shared their brand new video for “Through The Mists Of Time” – WATCH HERE.

The video is a rock and roll museum tour through an exhibition of the band’s incredible history. Based on a concept by Angus Young, Director Najeeb Tarazi and creative director Josh Cheuse used footage shot by Clemens Habicht of each of the 5 band members in 5 separate shoots around the world. They then enlisted Mathematic, a Paris based visual effects studio, to combine all the elements so the band could take the stage together to perform the fan favorite from POWER UP, almost one year to the day that the highly-anticipated album was announced.

Ending last year with their seventeenth full-length album POWER UP, the album saw the band reuniting with producer Brendan O’Brien who helmed Black Ice in 2008 and Rock Or Bust in 2014. Charged up for the next decade, AC/DC cut twelve new tracks for the album, proudly maintaining their signature sound and all of its powerful hallmarks. POWER UP is available now HERE. 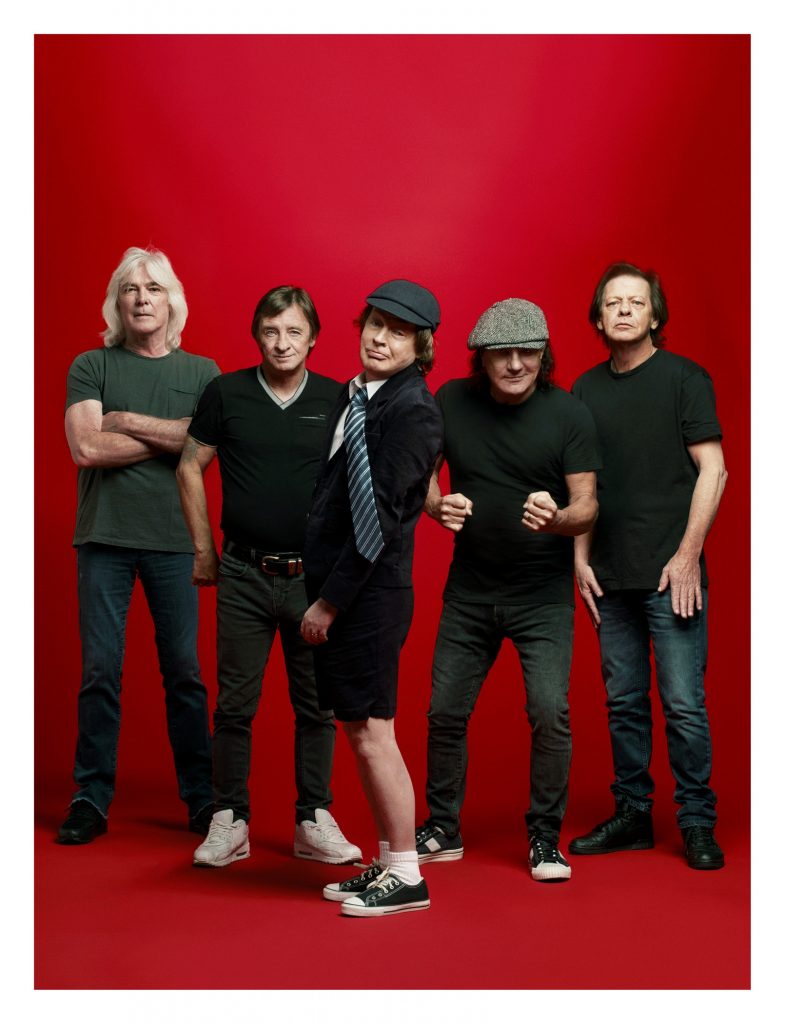 ABOUT AC/DC:
AC/DC are one of the most influential rock bands in history with over 200 million albums sold worldwide and 71 million albums sold in the U.S. alone. The double-diamond Back in Black stands out as “bestselling album by any band ever” and “third bestselling album by any artist” with global sales of 50 million and counting. They were inducted into the Rock and Roll Hall of Fame® in 2003. The band also garnered their first GRAMMY® Award in the category of “Best Hard Rock Performance” for “War Machine” during 2010. They continue to sell out stadiums on multiple continents, sell millions of albums annually, and generate streams in the billions. AC/DC returned with POWER UP in 2020.