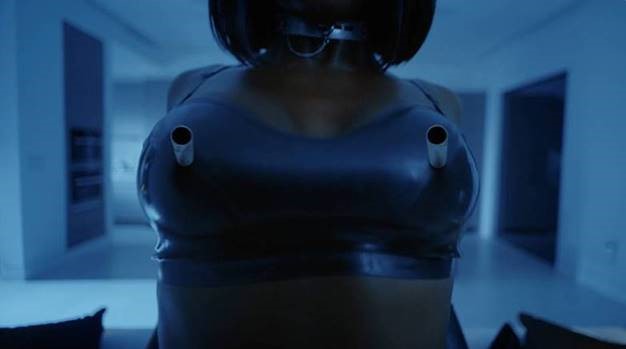 A$AP Ferg teamed up with Nicki Minaj and MadeinTYO to release the song of the summer with “Move Ya Hips,” and today they have released the Isaac Rentz directed video for the single, with a twist straight out of a horror movie. The single is out now via A$AP Worldwide/Polo Grounds Music/ RCA Records. Buy/Stream the single HERE.

With its release, “Move Ya Hips” Feat. Nicki Minaj and MadeinTYO reached #1 on both the R&B/Hip-Hop and Rap Digital Song Sales chart, and #2 in overall digital song sales. For the Lords and the Barbie fans, this is the duo’s biggest collaboration yet, entering the Billboard Hot 100 chart at #19, and garnering over 18 million global streams to date. Ferg and Minaj had previously joined forces on the remix of his U.S. 4x Platinum (5x Platinum Canada) single “Plain Jane” and more recently the duo appeared on the Mike WiLL Made-It produced “Runnin” from the Creed II: The Album soundtrack. Ferg has also hit his own first milestones with the release of the single, reaching top chart positions for the first time in his already storied career. 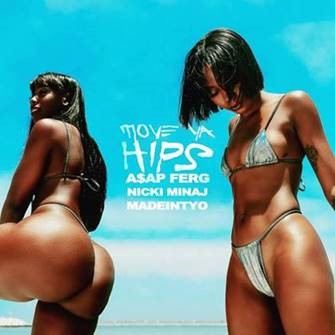