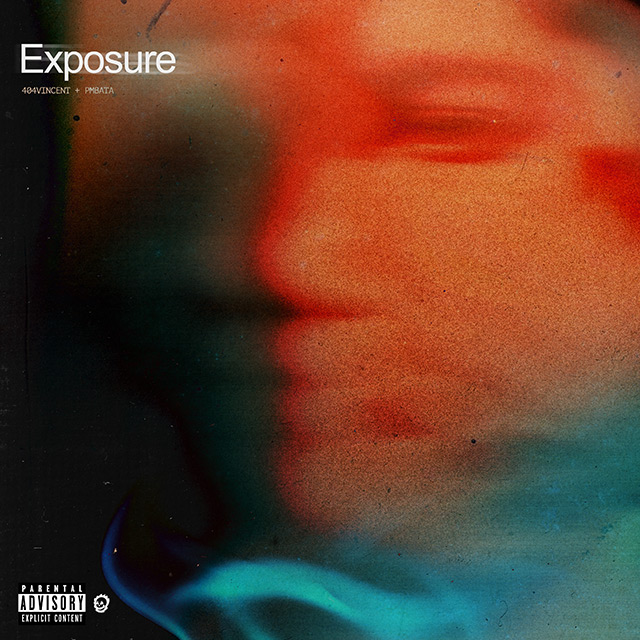 [Toronto, ON – September 3, 2021] Today, 21-year-old LA-based rapper and producer 404vincent connects with PmBata on his new track, “Exposure.” Produced by Cxmp and written by 404vincent and PmBata, “Exposure” has both artists rapping about the hardship of being in a relationship in the Social Media Era. Listen here.

The song is atmospheric and hard-knocking, and 404vincent and PmBata showcase their effortless flow and alluring melodies. With lyrics like, I could see the stars in her eyes, but the feelings fade,” allow listeners into 404vincent’s romantic life.

This new single follows up his recently released single, “Pisces,” and builds off strong momentum from previously tracks, “Girlfriend,” and his smash hit “I Do This!,” which has garnered over 8.3 million cumulative streams worldwide. The track also landed major recognition from notable Spotify playlists like Hip-Hop Central, Northern Bars, and Spotify Canada’s Viral 50 Chart. Additionally, the track “I’m So Stressed,” picked up traction on TikTok, garnering over 4 million total views from fan-made content using the song. As for PmBata, he continues to build off of his own massive hit, “Road Trip,” released earlier this year that has amassed over 65 million streams.

Since 404vincent started making music, he has continued to reinvent the trap scene with his addictive sound that is both relatable and authentic and keeps bringing his fans back for more while reeling in new ones. Stay tuned for more music from 404vincent in 2021.

About 404vincent
Like many artists, Canadian 404vincent, born Matthew Vincent Vautour, just wants to create music that resonates with his fans. But even when navigating difficult matters, he still parcels them into high-energy records to keep faithful listeners in good spirits. 404vincent looks to hip-hop infused R&B and acts like Drake, Frank Ocean and Tyler the Creator as his influences, which are most evident in his most popular singles, “I Do This,” and “Talk A Lot.” Turning trials to triumphs, 404vincent is steadily working towards carving out his space in the music scene and slowly becoming among one to watch.