GET THE SINGLE HERE; WATCH THE VIDEO HERE 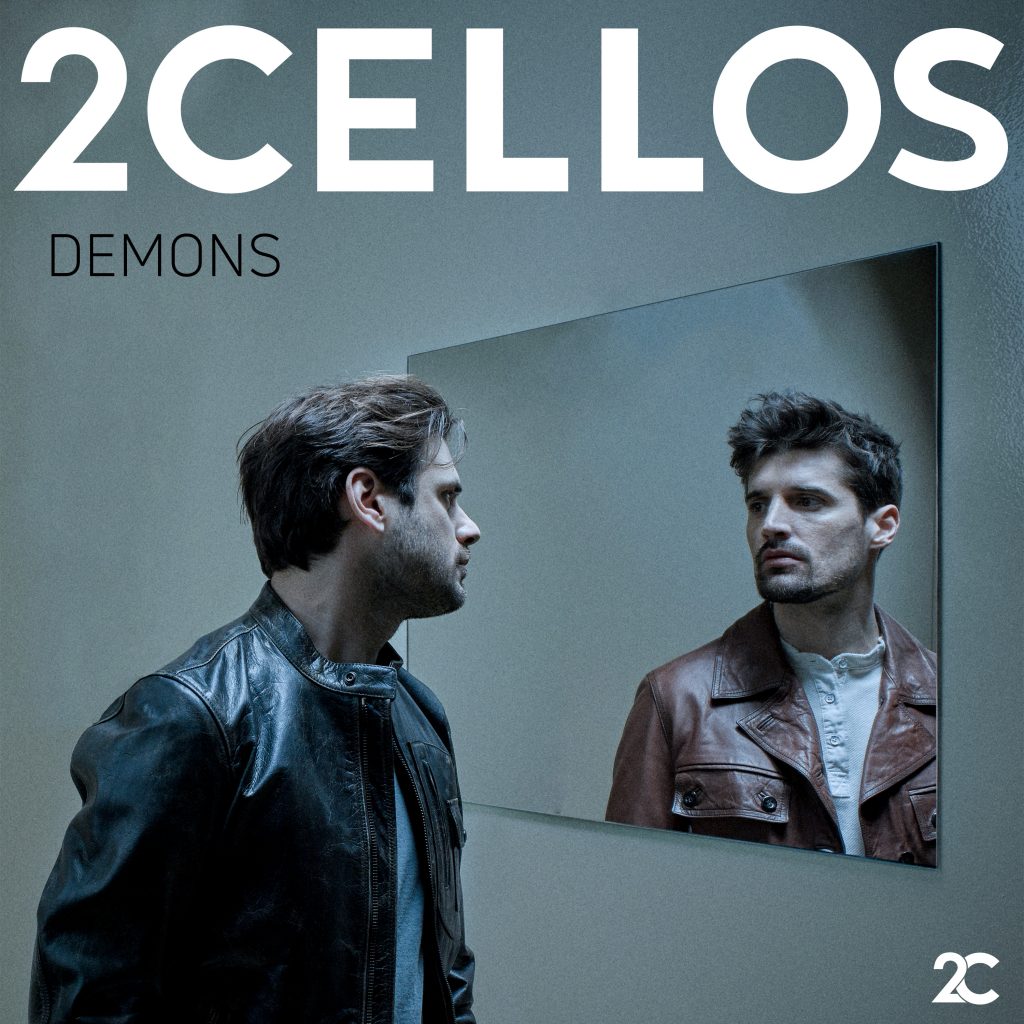 Toronto, ON (May 21, 2021) – Croatian duo Luka Šulić and HAUSER of 2CELLOS are back with a new single and video, a beguiling cover of Imagine Dragons’ hit song, “Demons,” available today via Sony Music Masterworks. This rendition is the second release from the pair in 2021 to celebrate their 10-year-anniversary.

Filmed in a mysterious bunker in Istria, Croatia, the video for “Demons” begins with an ominous door in the middle of a forest. As the strings on the track continue to build in a hauntingly beautiful way, HAUSER enters the frame, and takes viewers on a journey into the unknown. Luka and HAUSER see themselves on their cellos as they burst through each verse, the chorus, and the bridge. The combination of the visuals and the track is a cinematic, suspenseful, and soul-stirring experience.

“We tried to simplify the arrangement without losing the power of the song,” said 2CELLOS. “We wanted to make sure it was a 2CELLOS arrangement without adding too much. It’s the perfect example of a combination of the emotional, beautiful, and powerful at the same time. It’s the nature of what we do.”

2CELLOS is the eclectic, international sensation comprised of two classically trained cellists who reached video viral fame on YouTube from their 2011 rendition of Michael Jackson’s “Smooth Criminal.” The pair, Luka Šulić and HAUSER, have since created a name for themselves with their electric and dynamic playing style. Together, 2CELLOS have amassed a staggering 1.4 billion YouTube views, 5.5 million YouTube subscribers, 1 billion streams, and have sold nearly 1 million tickets. 2CELLOS have taken the cello to unimagined heights as their signature style breaks down the boundaries between genres of music, from classical and film music, to pop and rock. Known for their electric live performances, 2CELLOS have sold out shows across the globe at historic venues including New York City’s Radio City Music Hall, London’s Royal Albert Hall and the Sydney Opera House. The duo has performed alongside musical greats Steven Tyler, Andrea Bocelli, Red Hot Chili Peppers, Queens of the Stone Age and George Michael, to name a few, and was hand-picked by Sir Elton John to perform both as an opener as well as part of the iconic singer’s live band. 2CELLOS are celebrating their 10th anniversary this year, and are working hard to continue reaching new stratospheres. 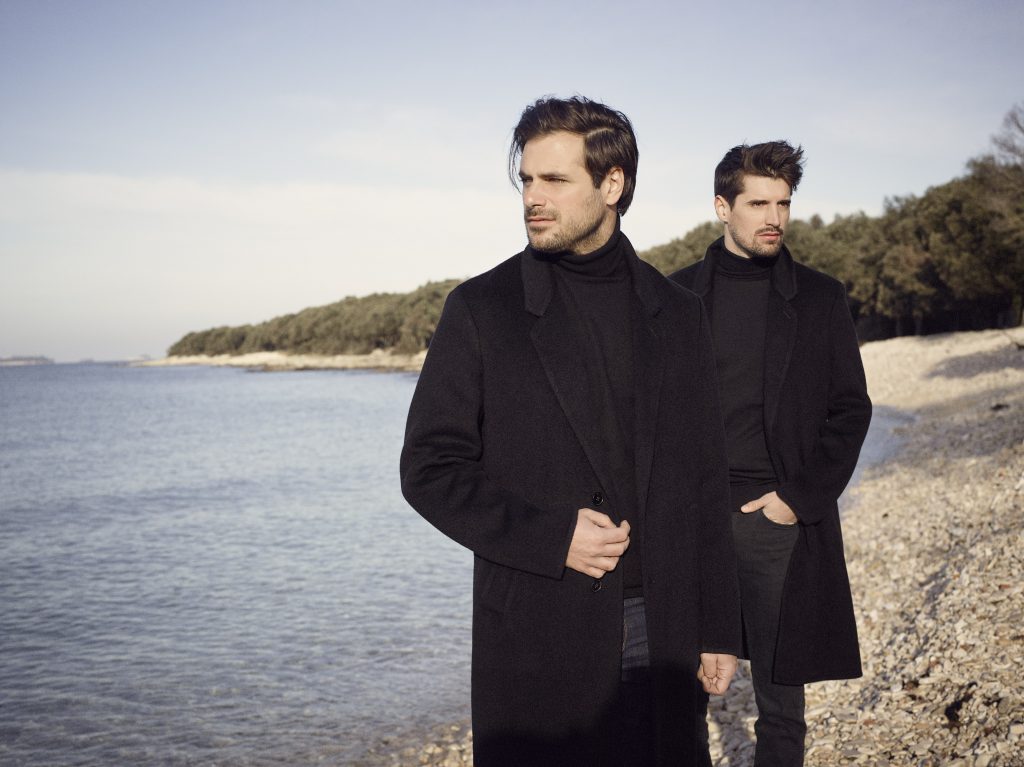