12AM RECRUITS JUTES FOR THE HARD-HITTING TRACK “SKI MASK” 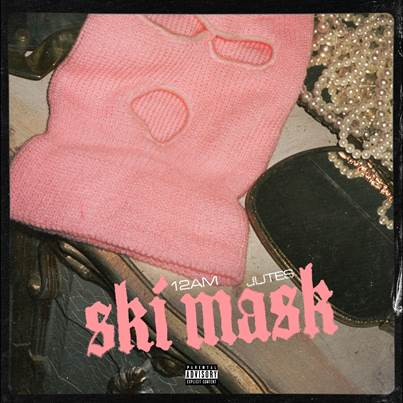 “12AM has been having a massive year without being able to tour, the Canadian artist has an innate ability to draft big choruses which is why more and more artists are tapping in to use his melodic talents.” – Lyrical Lemonade

“It seems like everyone is trying to glorify the turn up right now; and 12AM definitely does that.” – HIP HOP CANADA 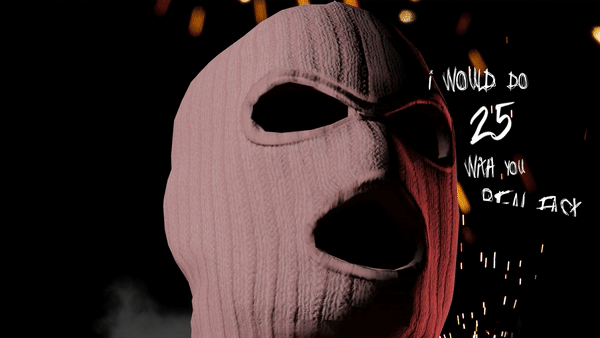 (June 11th, 2021) – Prolific storyteller 12AM has enlisted Canadian R&B artist Jutes for his latest single “Ski Mask”. The hard-hitting track encompasses infectiously melodic vocals escorted by 12AM’s skill of captivating audiences telling a story. “Ski Mask” is one of many chapters to come, the lyrics outline love and what can be put on the line to keep it.

“Ski Mask” arrives as a follow up to “come over” and “voices” whose success resulted in early rotation on Apple Radio 1, premieres with Travis Mills and media coverage including cultural tastemaker Lyrical Lemonade. Adding to mainstream radio and media coverage, praise for upcoming releases can be seen on social media from artists such as Travis Barker, Tyla Yaweh, and Elijah Woods. “Ski Mask” Ft. Jutes truly depicts 12AM’s ability to capture and earn fans.