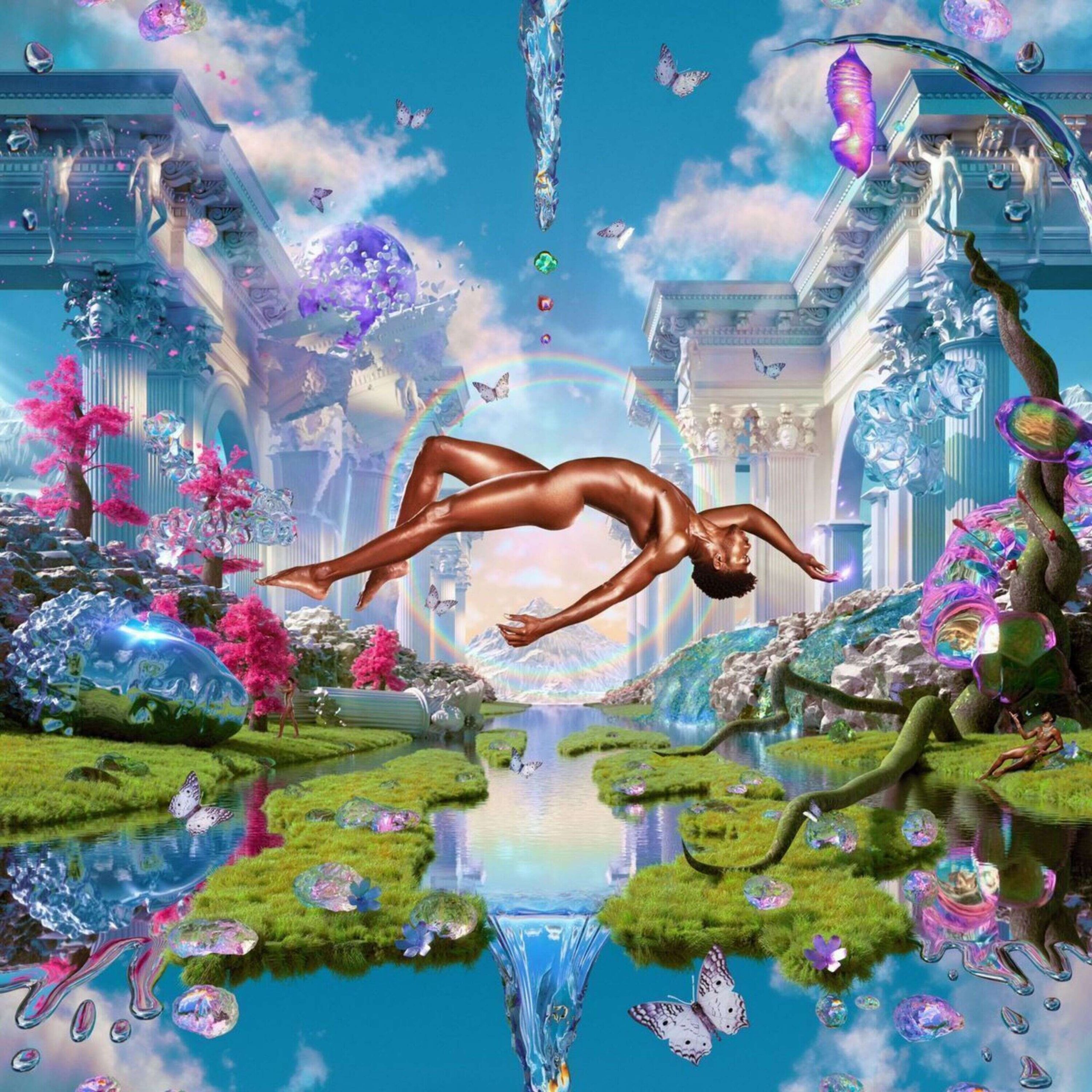 Fresh off his VMA win for VIDEO OF THE YEAR and his show-stopping Met Gala debut, global phenomenon and Grammy Award-winning artist Lil Nas X has at last released his debut album MONTERO via Columbia Records today. The 15-track album was executive produced by Take A Daytrip and features tracks with Doja Cat, Elton John, Jack Harlow, Megan Thee Stallion and Miley Cyrus. See the full track list below. MONTERO is available on all platforms now.

Launching alongside the album is the official video for “THATS WHAT I WANT.” The steamy and emotional visual features a story written by Lil Nas X with direction by STILLZ and includes a cameo from Billy Porter. In case you missed it, check out the debut of The MONTERO Show and an intimate look at Nas giving birth to his new bundle of joy.

Nas also premiered new visualizers for several album tracks, which all launched in support of a charity on his YouTube channel. This is a continuation of Nas’ collaboration with the Gilead COMPASS Initiative®, which supports hundreds of organizations working to address the HIV/AIDS epidemic in the Southern United States.

Lil Nas X is also launching a very special and exclusive merch collaboration with Jean Paul Gaultier on Monday, September 20 at 9am PT. The items will be available on lilnasx.jeanpaulgaultier.com.