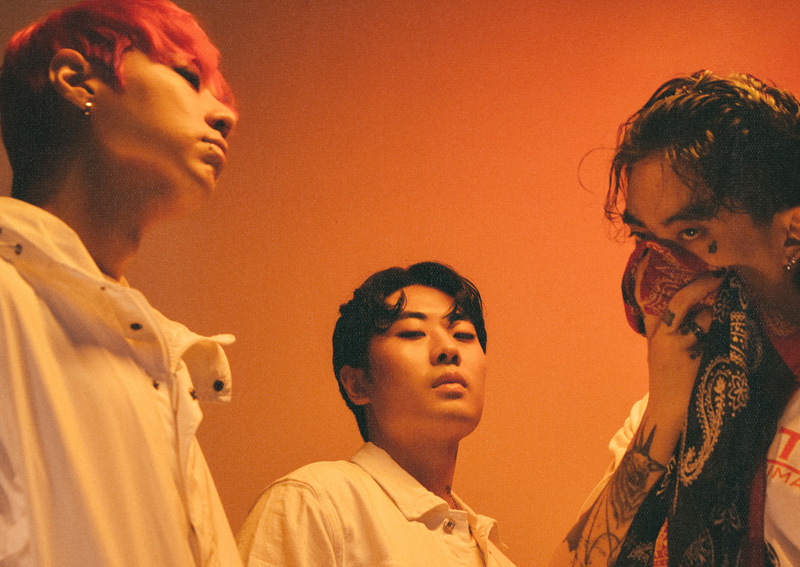 Starting out as solo artists, rapper Justin Trash,  singer Joe Rascal, and singer/sound engineer Roc Lee, each developed specific and distinct creative foundations, that they realized once combined, could breed a unique style.