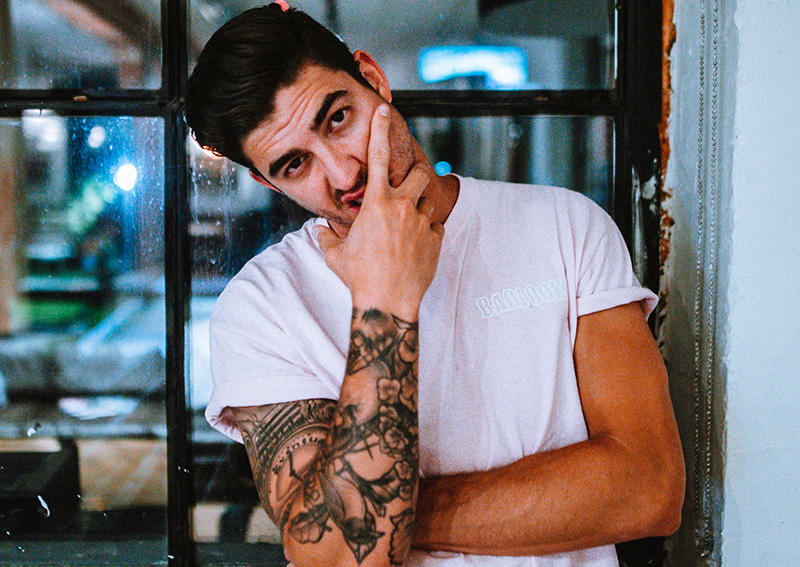 Known for his popular tracks and unforgettable live sets, Toronto based Producer/DJ Ryan Shepherd continues to prove himself as one of the top up and coming electronic music artists.

His major hit titled, ‘Fill Me In », in collaboration with fellow Toronto artists, Loud Luxury, reached #1 on the Spotify Global Viral charts and now has millions of plays worldwide. Since this major release, he has continued his momentum by releasing two new singles on Armin van Buuren’s powerhouse label Armada titled ‘Make It Bounce’ & ‘Who’s Gonna Love U’.

Ryan has also secured an international presence by playing shows and festivals all over the world. Some of the most memorable, however, have been on home soil where he has played the Main Stage at two of Canada’s largest electronic dance festivals – Dreams Music Festival and Escapade Music Festival – in 2017, 2018, & 2019. He joined Loud Luxury on their ‘Nights Like This’ North American Tour as well as played multiple events throughout ADE 2019 in Amsterdam.

With all of his success combined with his work ethic and undeniable passion for music, there is no denying that Ryan is on the rise to be the next biggest artist in dance music. Keep an eye out for lots of new music in 2020 beginning with his remix of Alampa’s hit ‘Lush Dance’ as well we two Original recordings in early January and February.